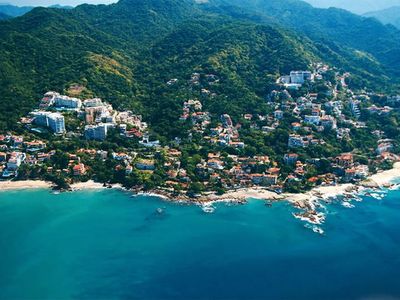 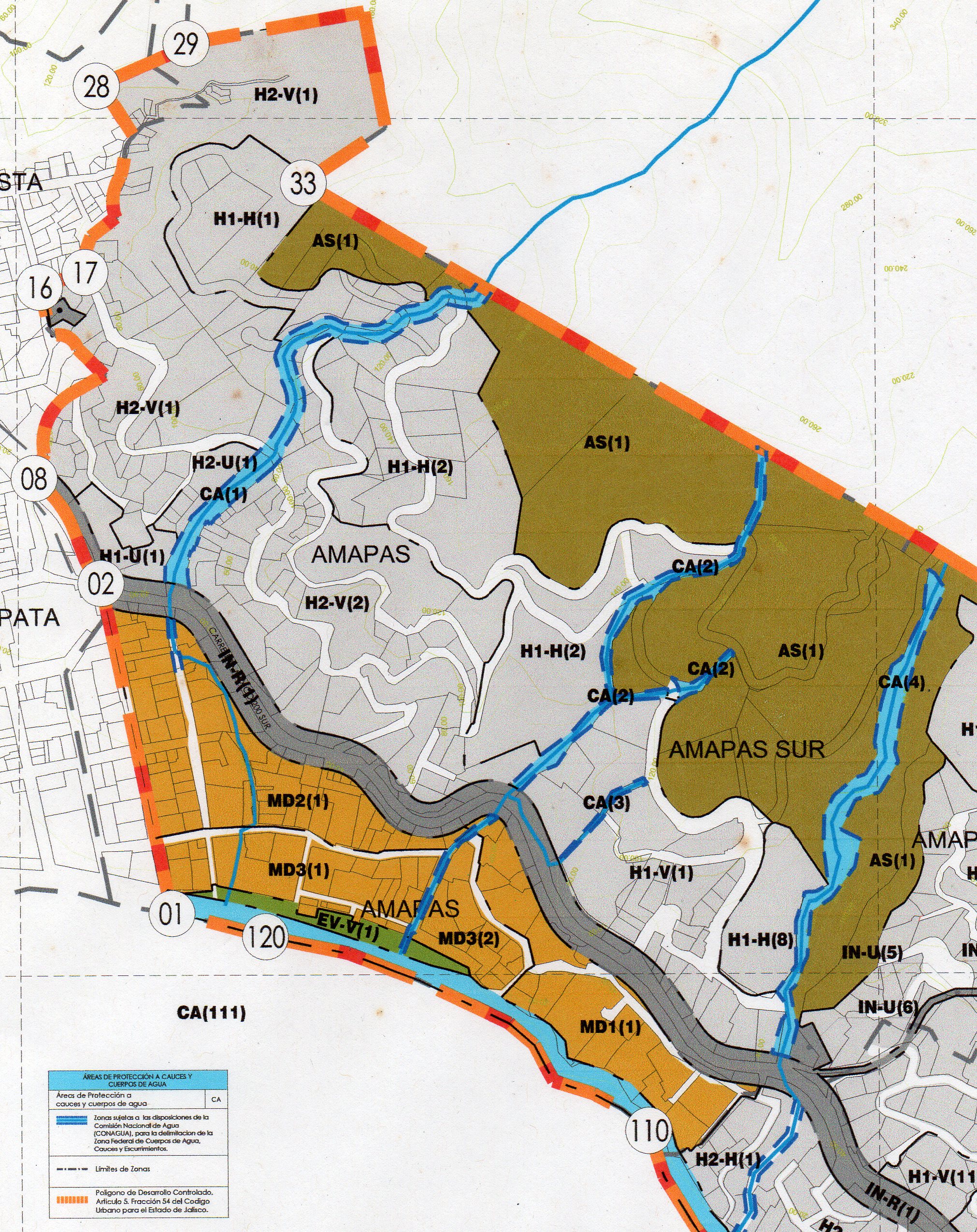 This article written by Harris Spiridonidis is to help our members better understand an underpinning of the Amapas Plan Parcial – green zones.

There are two types of green zones in the Amapas colonia:

1. Green zones incorporated in the Amapas Plan Parcial as such.

This refers mainly to the jungle areas above the built parts of Amapas, and the area between Horizon/Rio Amapas to the north and Real de Conchas Chinas to the south (“Rio Amapas”). These are designed for natural activities only.

In the past few months, neighbors raised concerns about possible development in the Rio Amapas zone. ANA sent letters to the current interim mayor Rodolfo Dominguez and to the mayoral candidate and likely next mayor Arturo Davalos petitioning that the city from allowing any development in that zone. A similar petition was submitted by a prominent AMPI member on behalf of Conchas Chinas.Another prominent AMPI member had the opportunity to bring up this issue when meeting with Arturo Davalos and was given reassurances that are no plans to allow development either in Rio Amapas in the Conchas Chinas green zones.

2. Unofficial non-developed public spaces often appearing as street extensions.
These appear in the Plan Parcial as regular areas and NOT as green zones. The city has placed a number of those public spaces in a public trust (fideicomiso). Although there had been plans to convert some of those public spaces to parks, issues related to funding, irregular topography etc. precluded that option. The city has proceeded to privatize some of these public spaces, with subsequent development in some cases. Although this is a surprise, adversely affecting many neighbors, and with some transparency and fairness issues , it is essentially an established legal process.

Should you have any questions/comments regarding this article, please submit to president@amapaspv.com